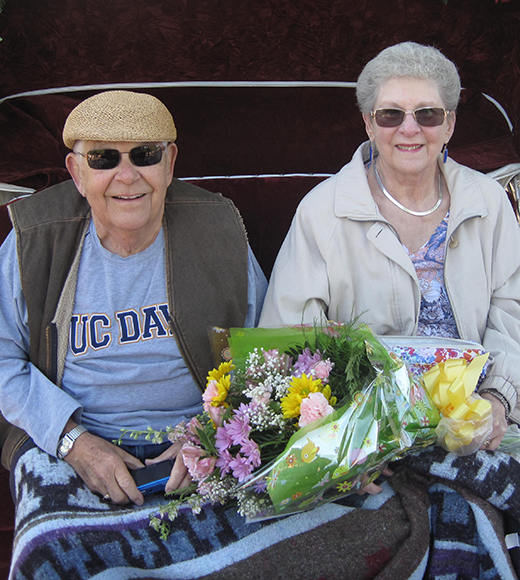 Bob Eernisse joined the staff of the UC Davis School of Veterinary Medicine in 1964.  He became manager of Fleet Services in 1982 and served in that capacity until his retirement in 1993.  He has long been an active member of the Davis Campus retirement community.  He twice served as President of the UC Davis Retiree Association Board of Directors in 1998-99 and again in 2002-03.  As a member of the board, he played a major role in the evolution of the Davis Retiree Center from concept to reality.

While a board member, he represented the Davis Campus on the Council of University of California Retiree Associations (CUCRA), the university wide organization that works with the UC Office of the President on retiree benefits and related issues.  He also served as treasurer of that council.

Bob served for many years on the Yolo Hospice finance committee.  He currently is a member of the Community Advisory Board for the Davis Police Department.